Posted by The Man In The Orbital Castle on September 24, 2017
Posted in: Female Hypoagency Myth & Entitlement. 62 Comments

I found this on the internet. 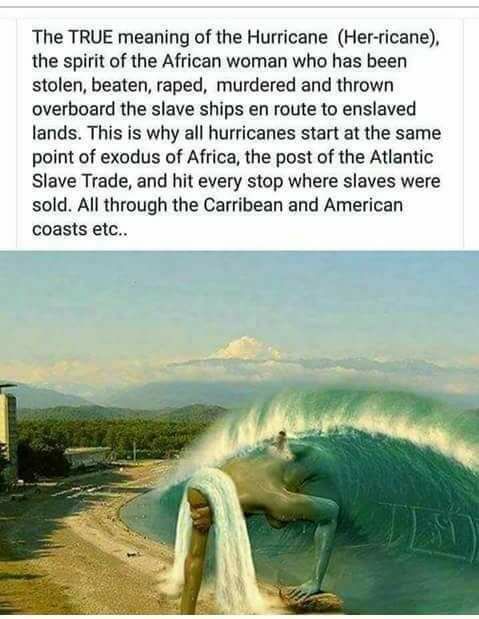 I totally get this.  Women are just like hurricanes.  Hurricanes cause wanton destruction wherever they go.  If you live in a place without hurricanes, you are better off.  Hurricanes are also not smart enough to realize that they are attacking the descendants of slaves and that there were male slaves.  None of this is any different than women.

Since women want to own hurricanes, let them.

This site uses Akismet to reduce spam. Learn how your comment data is processed.